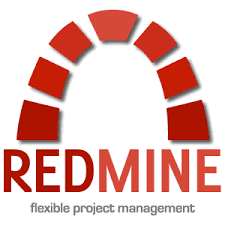 I just thought I would put this out there in case anyone else had the same problem as I did as there is surprisingly little out there.

I just recently switched back over to using Redmine from Jira, this time via a Docker image.  Its nice and clean and avoids the various problems I was having with Apache and Passenger, which is partly what made me switch to Jira in the first place.  After getting things all setup with various plugins and themes to make it look nice, I went back to work in PhpStorm.  I then added a Task Server, tested the connection and all was fine.

When I went to open a new task, however, I got authentication errors.  The same thing was happening in RedminePM.  My first thought was that the API changed in 3.x, but that wasn’t the case.

It turns out that installing the RedmineCRM favorite projects plugin broke the project list that RedminePM and Jetbrains products use.  So I uninstalled that plugin and everything works perfectly again.