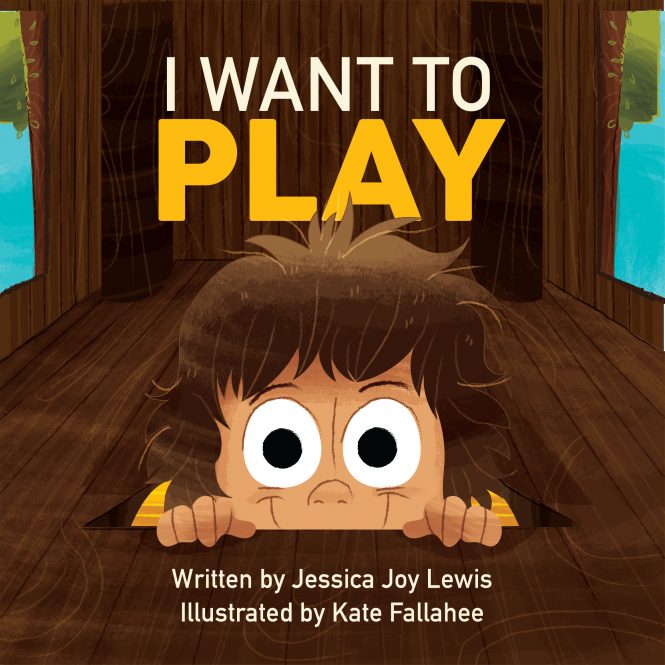 So I’ve been working on bringing a new project to light in my spare time over the last few years, dittos.io. It is a communications platform for teachers to more effectively communicate with parents. The goal is to build stronger communities and hopefully create more parental involvement. We recently launched the website, and the app will be available soon.

While getting things ready for launch, my wife had a project of her own going on. She decided to take the list of 60 sight words that our kindergartner was learning and write a story. Not a rhyming book, but an actual story. The intent was to write it up and give it to our son’s class to reinforce what they had learned, make it a fun activity, and give them an actual story they could read beginning to end.

Well, as these sorts of things do, it took on a life of it’s own. It meshed perfectly with what dittos.io is trying to accomplish, so we sponsored it and turned it into a real book.

This book is nothing short of amazing. It’s a real story that kindergartners can read from beginning to end. After reading it, our son gained enough confidence in his reading abilities to start trying to read other books, whereas before he wouldn’t even try. We gave draft copies to a few other parents of kindergartners and they saw a similar confidence boost in their own children.